Cooking Oils – the Best and the Worst 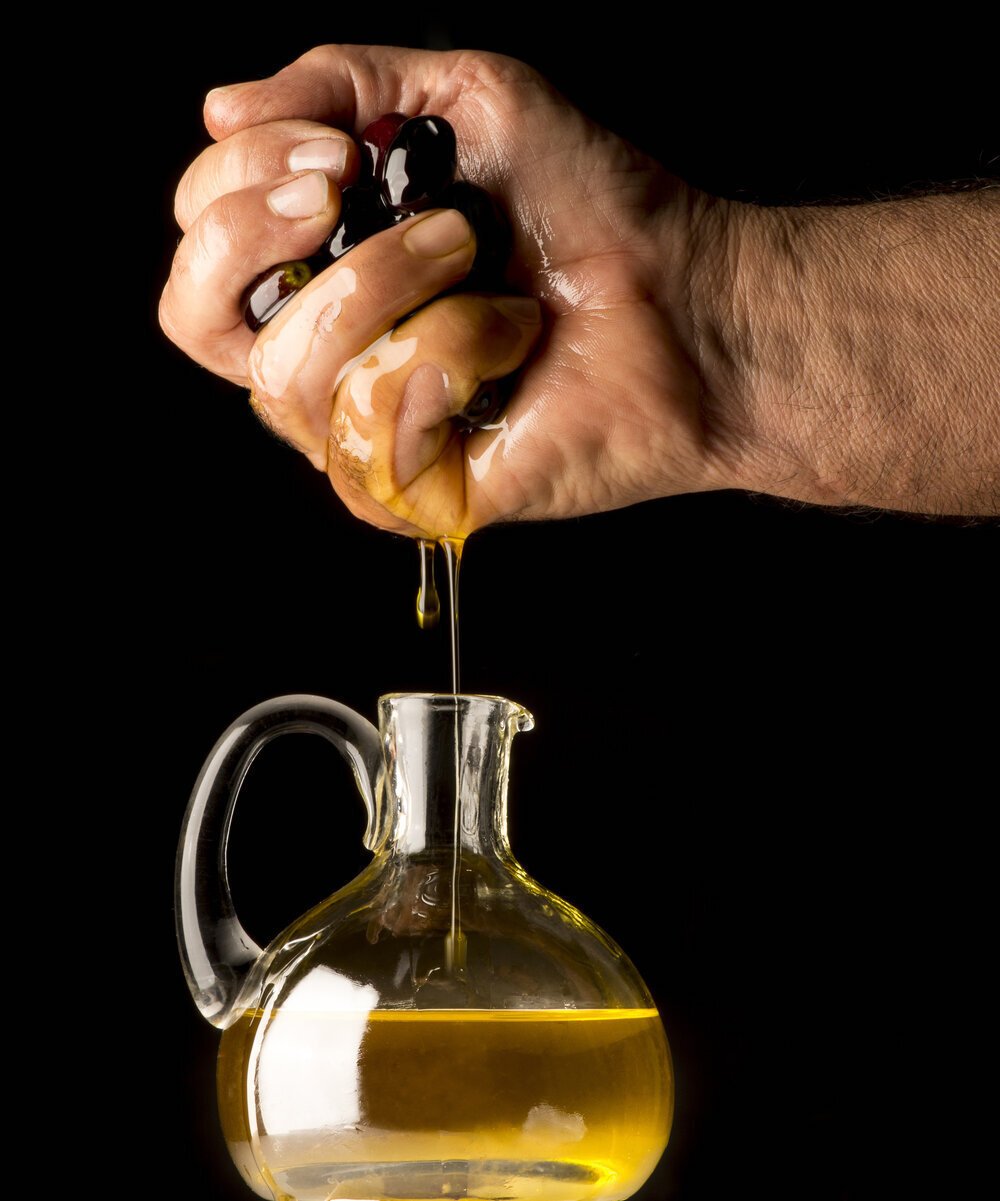 The following excerpt, taken from my cookbook, is about the best and the worst oils for cooking and for dressing salads. It demystifies this topic to help you make informed choices when shopping for oil. Learn about oil sources, extraction and processing methods, hydrogenation, and smoke points.

OILS – THE GOOD AND THE BAD

A strict whole-food, plant-based diet doesn’t contain any added oil because oil is considered a fragment of the whole food it is derived from. I ingest much less oil than many, but I personally haven’t given it up completely. Without a doubt, if anyone in my family had high blood pressure or any signs of heart disease, diabetes, or cancer I would stop using even small amounts of oil for salads and cooking. This cookbook blog contains a mixture of no-oil and low-oil recipes. If you’re going to consume oil, it’s important to make the healthiest choices based on the following: plant sources, extraction and processing methods, whether the oil has been hydrogenated or not, and smoke points. All oils are not created equal – it’s important to learn about the best and the worst!

Stay away from oils produced from GMO crops –– namely canola, corn, soy, and cottonseed. In addition to being genetically engineered, these crops are all heavily sprayed with the herbicide glyphosate (the next chapter goes into more detail). Canola oil is particularly troublesome and has permeated our food chain. It comes from a hybrid of the rape plant. Rapeseeds were originally grown for their oil during WWII to supply lubricant for ships and steam engines. After the war, there was no more demand for rapeseed oil. The plant was then hybridized to be lower in erucic acid so the oil could be consumed by humans –– and canola was born. A recent animal study shows significant weight gain and symptoms of Alzheimer’s disease from chronic consumption of canola oil [1]. Others show it depletes vitamin E. Sadly, this cheap oil is used heavily in processed foods, prepared foods, hospitals, schools, cafeterias, and restaurants; it is even contained in some of the foods sold at health food stores.

I suggest using olive oil as your “go-to” oil in the kitchen. It has been safely consumed for centuries and has been researched extensively. Olives and thus olive oils contain antioxidants, vitamin E, vitamin K, and essential fatty acids. It is primarily a monounsaturated fat. Please note that fraud is a real problem in the olive oil trade. The bottle may say olive oil but it may in fact be diluted with canola oil or other oils! Only buy olive oil that has a respected stamp of approval such as COOC (California Olive Oil Council) or NAOOA (North American Olive Oil Association), EVA (Extra Virgin Alliance), or Italy’s UNAPROL 100% Qualita Italiana. Also, if the olive oil has won contests you know it is pure. The annual NYC award winners can be found online at nyoliveoil.com and the CA winners can be found at www.cooc.com.

Refined avocado oil has the highest smoke point and is a good choice when cooking at high temperatures. Choose avocado oil that’s been refined without chemicals. Sesame oil has a sweet, nutty flavor and is well suited for Asian cuisine. Coconut oil is touted as being a healthy choice, but it’s 90% saturated fat and lacks omega 3, vitamins, and minerals. For those reasons, I rarely use coconut oil and wonder if it will eventually be looked at as a fad.

Most olive oil bottlers use a centrifuge to extract the oil from the olives; the traditional cold-press method is less commonly used. If bottled in the US, the label can still say “cold-pressed” even when centrifuged; Italy has stricter standards and doesn’t allow such misleading labels. “Extra virgin” means the oil has superior aroma and flavor, “virgin” being a notch lower. If the label doesn’t state “extra virgin” or “virgin,” it means the oil has been chemically refined.

Using chemical solvents to extract oils is a relatively newer technique. In the US most canola, corn, cottonseed, safflower, soy, and sunflower oils are extracted using a solvent called hexane. Hexane is a by-product of gasoline refining and considered neurotoxic by the Centers for Disease Control [2]. These solvent-extracted oils are also treated with additional chemicals such as bleach and deodorizers. Certified organic oils cannot be extracted using solvents.

Hydrogenation is a chemical process that converts unsaturated liquid fats into a solid through the addition of hydrogen. Fully hydrogenated oils become saturated fats, and partially hydrogenated oils become trans-fatty acids. Both increase your risk for cardiovascular disease. Partially hydrogenated trans fats actually double the risk by raising LDL (bad cholesterol) and lowering HDL (good cholesterol) [3]. These unhealthy fats are found in a lot of processed foods. Be aware that products can boast “trans-fat free” if the amount is less than 0.5 grams per serving. This is an example of why it’s important to carefully read ingredient labels and not just the marketing claims. The only plant oils that naturally become solid or semisolid at room temperature are coconut oil and palm oil; both are high in saturated fats. All other solid or semisolid plant oils, such as vegan spreads and sticks, are hydrogenated or partially hydrogenated.

Oils have various smoke points –– temperatures at which they begin to degrade and literally emit smoke. Don’t heat oils to the point of smoking. If this does happen, let the oil cool down, then discard and start again. Harmful fumes and free radicals are created when oil is overheated; vitamins and antioxidants are destroyed [4] [5]. As a point of reference, when sautéing over medium-high heat, the oil heats up to approximately 250ºF.

Most foodies start a food blog first before writing a cookbook. I did the opposite! I wrote a plant-based cookbook and healthy eating guide after successfully using food as medicine to heal my decade of darkness, my ten year struggle with chronic illness. Now as of January 2020, I’m focused on creating additional fresh recipes and valuable plant-based content for this blog.